Get fresh music recommendations delivered to your inbox every Friday.
We've updated our Terms of Use. You can review the changes here.

Phobos Monolith - When The Light Will Fade 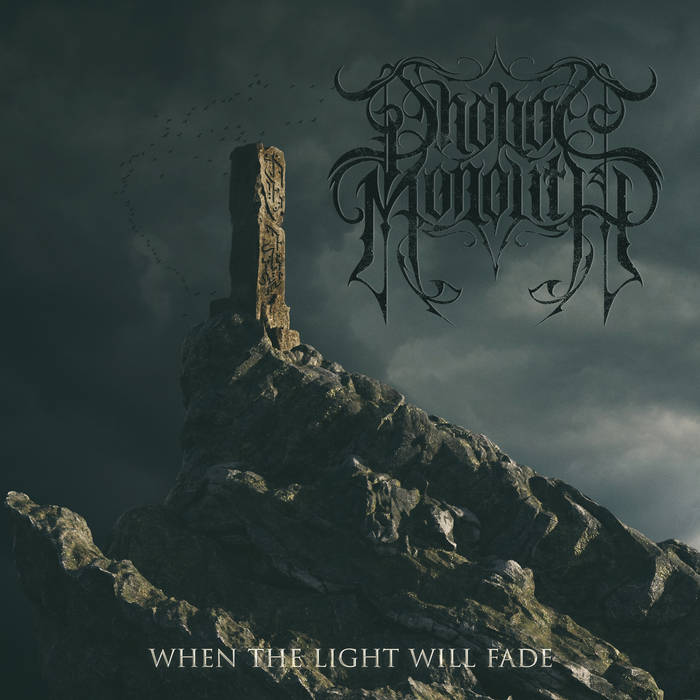 SkunkBeatManiac Melodic Death Doom Metal with so many euphonious riffs and solos. This has the good vibe of early In Flames/Dark Tranquillity but with slower BPM. Also similar to Darkest Nightfall minus the droning atmosphere.

Phobos Monolith is a Cosmic Melodic Death Metal band that was started in 2018 by guitarist and primary song writer Pedro Vela in the Mexican border city of Nuevo Laredo, Tamulipas. Together with Victor Tellez and Willy Tovar on drums and lead guitar respectively, they pieced together a live band that draws influences from 90’s era melodic death doom metal. With the recruitment of Eliseo Lara on bass and vocal duty the lineup became a complete unit.

Phobos Monolith combines all of the vast musical elements that are reminiscent of bands such as Amorphis, Tiamat, Katatonia, Anathema, Edge of Sanity, Paradise Lost and many more, while the lyrical themes explore the natural phenomena of space-time and the multiverse through a collection of existentialist introspection.

"Phobos Monolith quickly demonstrate the precocious mastery of ingredients that are vital to the appeal of doom-influenced melodic death metal: craggy low-end weight, jolting rhythms, a vocalist who possesses a deep and ravaging growl that’s spine-tingling to hear, and most importantly a talent for crafting forlorn melodic hooks that make an immediate and lasting impression. In addition, consistent with the band’s thematic interests in the mysteries of space-time and the multiverse, they created a sound that hinted at the vastness of the cosmos, accented by ringing keyboards that sparkled like starshine." NO CLEAN SINGING

Bandcamp Daily  your guide to the world of Bandcamp